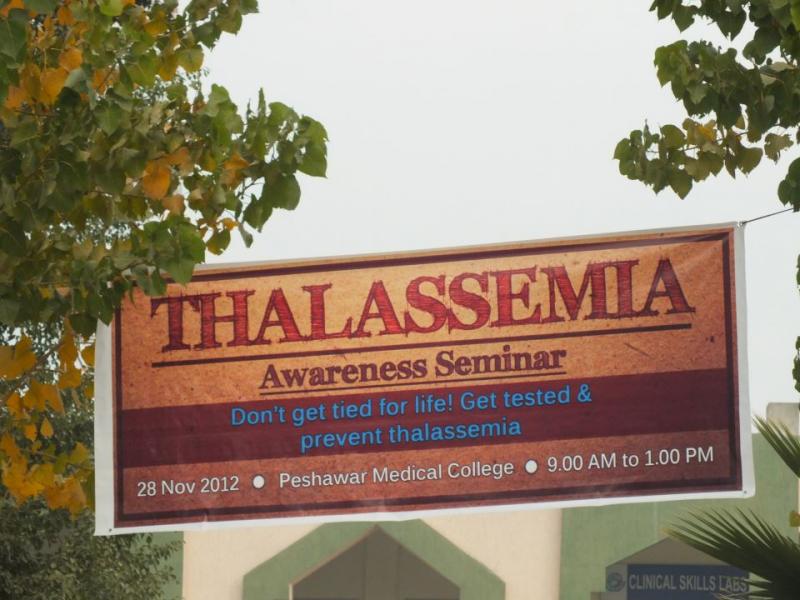 Isalmi Jamiat Talaba KPK has organized a mega student festival in Peshawar, Dr. Abdul Qadeer Khan & Qazi Hussain Ahmad was the chief guests on the first day. Festival was decorated with food and book stalls where thousands of student around KPK visited the event especially from Peshawar. Seerat-e-Nabi (SAWW) quiz competition were held on the first […]

PEDWO (Pakistan Educational Development and Welfare Organization) is a non-profit international humanitarian organization based in Peshawar working for Education Development and welfare of the people of Pakistan and particularly KPK and its Affected areas.   Apply Now : http://easyhire.pk/company/72/PEDWO

Applications for Principal (Female) in Army Public Toddler Academy Peshawar are invited. Candidates should forward their applications along with C Vs so as to reach Army Public Educational Institutions (APEIs) Secretariat C/O HQ 11 Corps by 09 dec 2012. Only short listed candidates will be called for interview. Pay package negotiable.  For Further detail please […] 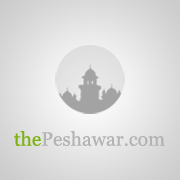 The Pashto Cultural Museum was inaugurated at the University of Peshawar on Monday. Director of the museum, Dr Salma Shaheen, said the museum will serve to promote Pashto language, literature, history, art and other fields of study. The museum also aims to promote Pakhtun culture and heritage, and encourage research. The museum is open for public […]

President Chamber of Education Khyber Pakhtunkhwa Syed Mushtaq Hussain has said that the propaganda against the private schools was baseless and the owners of these schools had implemented the court orders in letter and spirit. He said that private schools were playing vital role in providing quality education to the youth of the province and […]

The Khyber Pakhtunkhwa Governor, Barrister Masood Kausar has said that Islamia College has a great role in promotion of education and knowledge in this part of the world in particular since its establishment; 100 years ago and time has come that the custodians of this historic asset should also contribute significantly to help in further […]