As summer holidays conclude on August 31st the public and private schools, colleges and universities have reopened in the province including provincial capital on Monday. The classes have started formally in all educational institutes of the province as students thronged bus stops and roads leading to their respective educational institutes in the morning. With the […]

Dr Muhammad Nasim Khan, a BPS-21 grade officer who was serving as the Institute of Archeology and Anthropology director at the University of Peshawar, will now head the K-P Archeology Department. He will be the most senior official in the unit. The establishment department issued a notification for the post on August 29 after it […]

The students of Khyber Medical College here on Monday staged a protest demonstration against decision of the management to wear uniforms but majority of their fellows ignored the call.The demonstrating students demanded an immediate withdrawal of the order for making the wearing of uniform compulsory and vowed to continue boycott of the classes till fulfillment […] 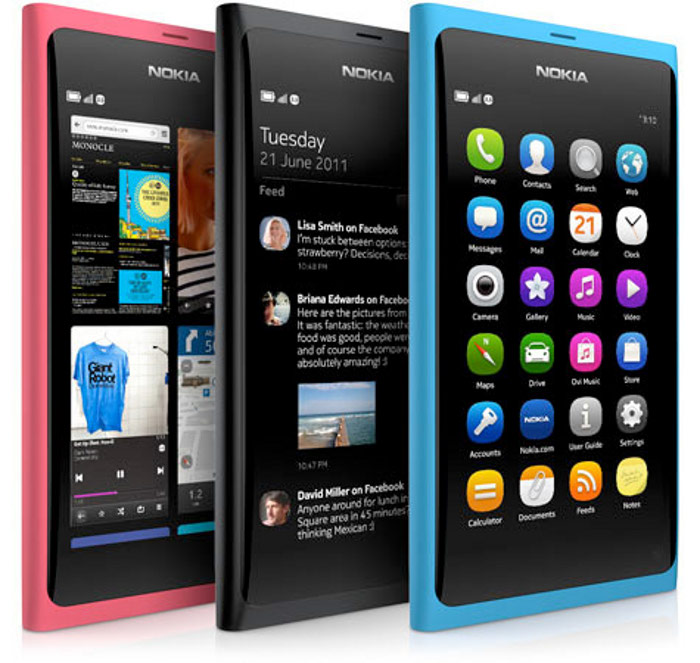 Microsoft and Nokia have just announced that both companies have decided to enter into a transaction whereby Microsoft will purchase substantially all of Nokia’s Devices & Services business, license Nokia’s patents, and license and use Nokia’s mapping services.