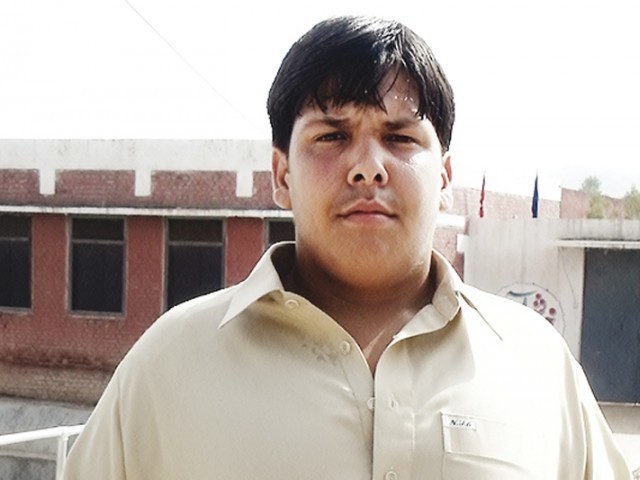 It has taken the Khyber-Pakhtunkhwa Assembly exactly one year to acknowledge the sacrifice of brave Hangu teenager Aitzaz Hasan who embraced a suicide bomber on January 6, 2014 and saved the lives of 300 schoolmates. As Hasan’s death anniversary was marked across the country on Tuesday, opposition and treasury lawmakers of the provincial assembly showed […]

FATA varsity: Too many cooks spoil the broth 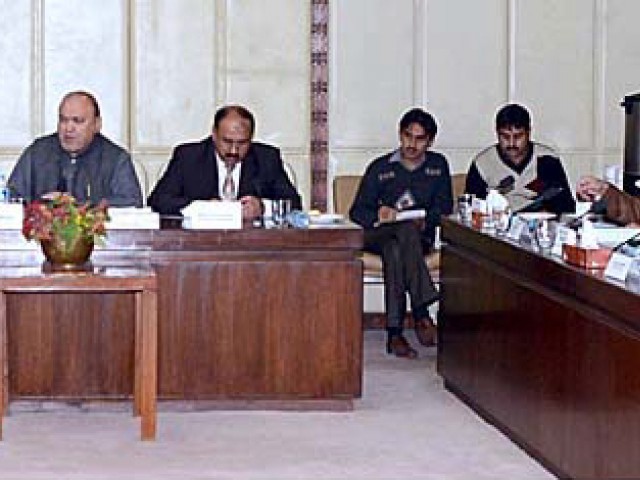 The effort to build consensus over the establishment of a university in the Federally Administered Tribal Areas (Fata) was pushed back further in the Parliament on Tuesday when legislators gave their own viewpoint on the issue. The Parliamentary committee meeting has been called again three days after the body had the same discussion. The Senate […]