Uniforms made must for K-P govt employees 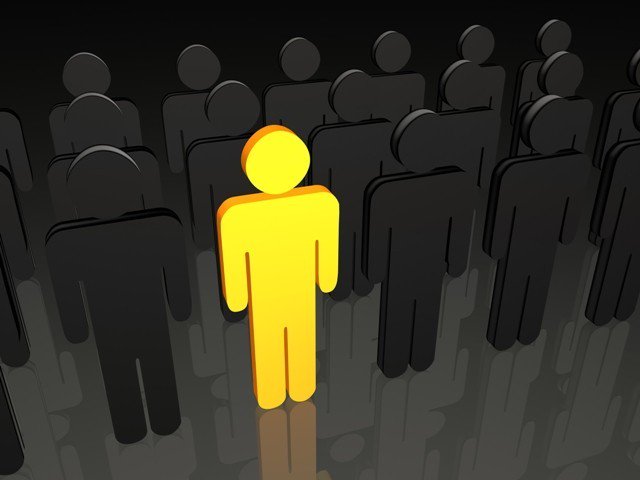 Khyber Pakhtunkhwa Elementary and Secondary Education department has made it compulsory for employees of class-IV cadre and drivers to wear proper uniform with a cap of the same colour (militia colours) during duty hours. In this regard the department has issued a notification and directed all district education officers male and female to strictly follow […] 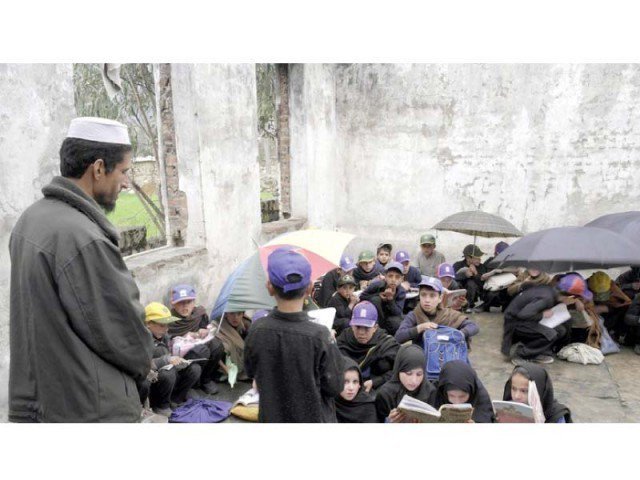 Government school managers in the province on Monday staged a sit-in outside the provincial legislature, warning of widespread protests unless their demands of upgradation were not met. Around 600 officers from the Khyber-Pakhtunkhwa (K-P) school management cadre, including female officers, gathered outside the K-P Assembly building holding aloft banners and placards. They shouted slogans against […]