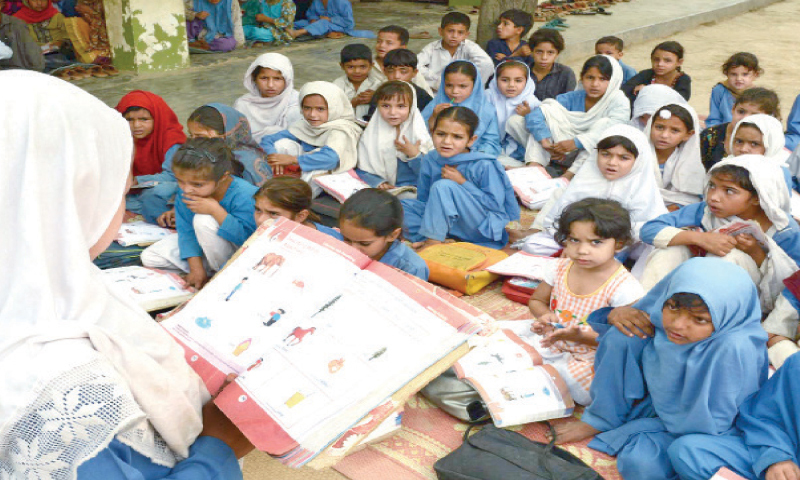 PESHAWAR: To identify the areas of improvement, Khyber-Pakhtunkhwa Elementary and Secondary Education Department (K-PESED) conducted a sample based assessment around 15,000 students of grade two across the province. The assessment was administered through the Assessment and Evaluation wing of Directorate of Curriculum and Teacher Education (DCTE) in three key subjects: Mathematics, English and Urdu. Around […]

PESHAWAR: The Kohat Police appointed the first lady Muharrar of Khyber-Pakhtunkhwa (K-P) in a bid to introduce gender parity into the department. District Police Chief Abbas Majeed Marwat told The Express Tribune that Zobia Musarrat was appointed purely on merit. “Officers who were interested were called and were tested on their knowledge of the law,” […]

Education on the backbench 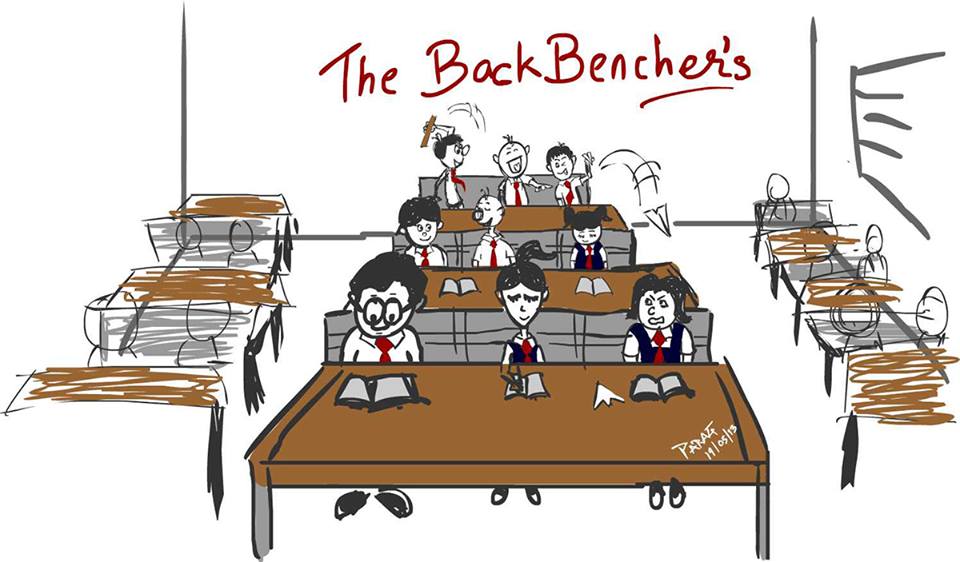 The issue of increase in tuition fees by private schools is not new and has been debated upon much in the past. But with the devolution of education after the 18th Amendment, each province has a different case to deal with. Last year, negotiations between school associations and the Punjab government resulted in an agreement […] 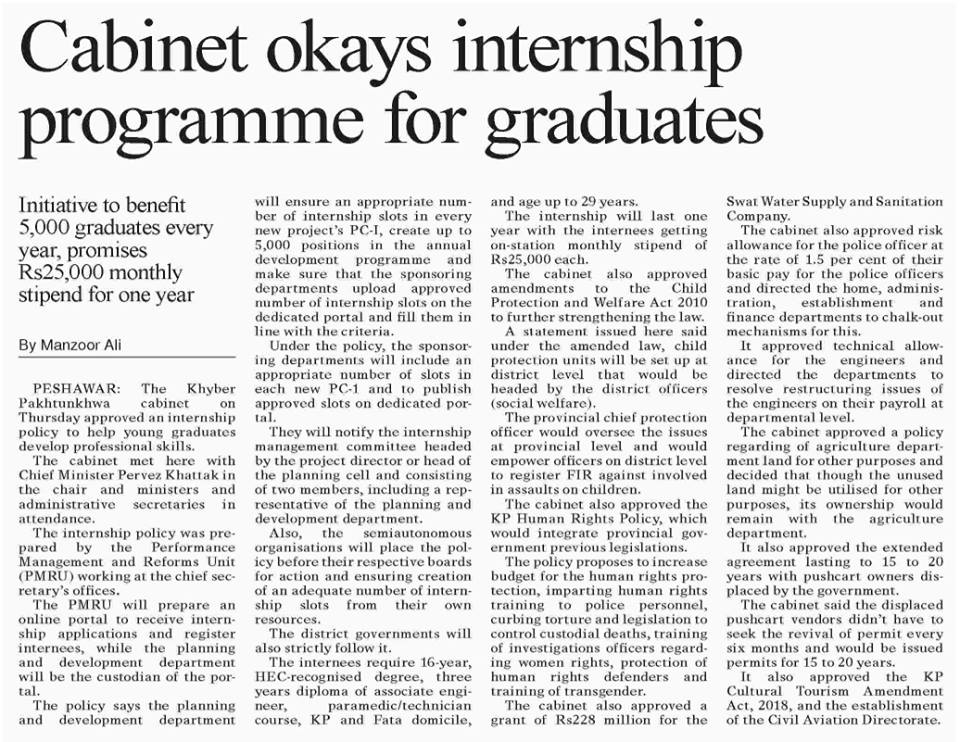 PESHAWAR: The Khyber Pakhtunkhwa cabinet on Thursday approved an internship policy to help young graduates develop professional skills. The cabinet met here with Chief Minister Pervez Khattak in the chair and ministers and administrative secretaries in attendance. The internship policy was prepared by the Performance Management and Reforms Unit (PMRU) working at the chief secretary`s […] 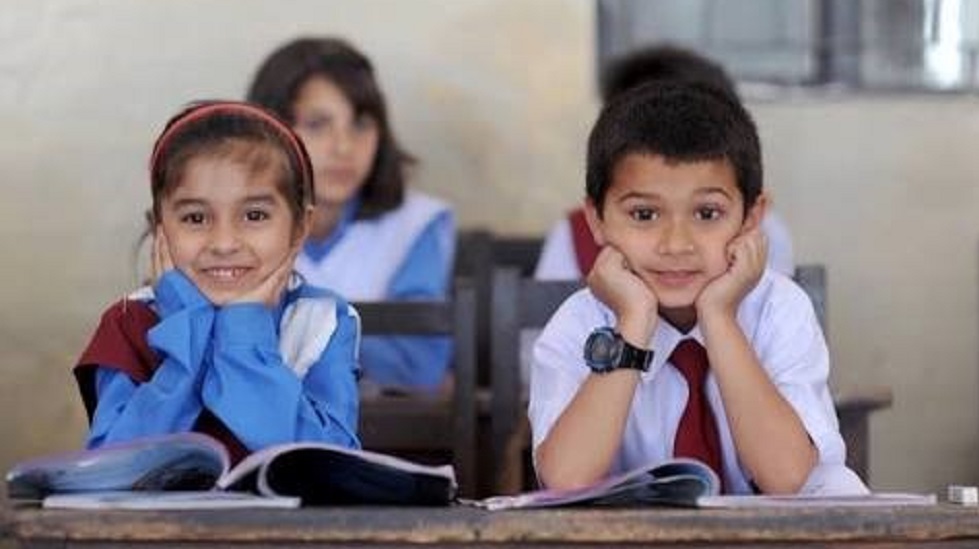