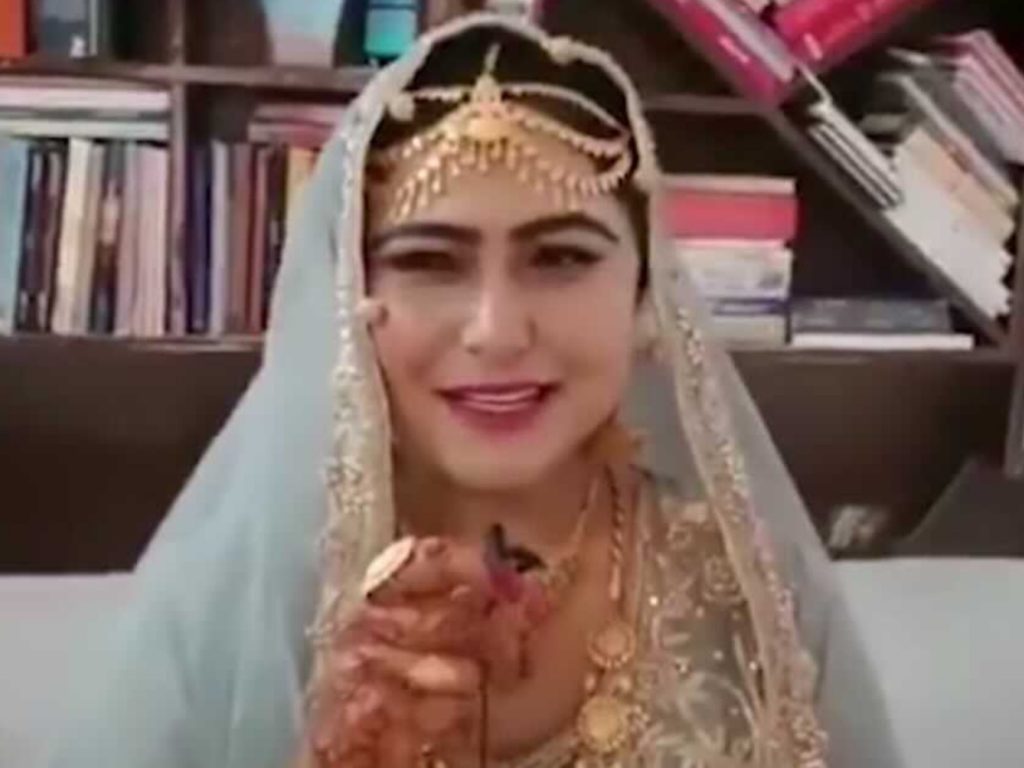 While many believe books are the best company one can ask for, a bride from Mardan has now proved the same. Named Naila Shamal Safi, asked her husband for Rs100,000 worth of books in the form of Haq Mehr. https://www.instagram.com/p/CMe3C8_KvNR/?utm_source=ig_embed&ig_rid=ad9c1fd7-9ae8-4d24-b223-97d6564d34da Safi is an ardent writer who is currently pursuing her Ph.D. Her enthusiasm for books […] 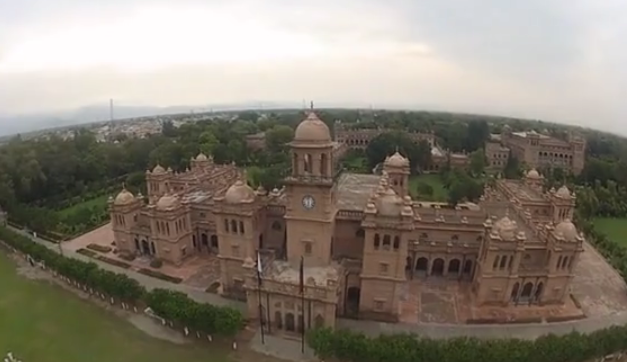 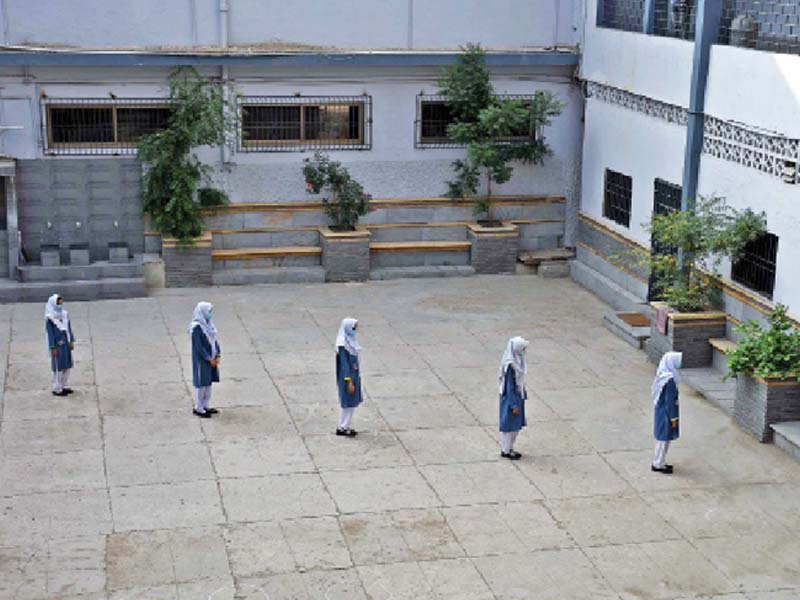 Staff returns to schools in K-P by 15th July 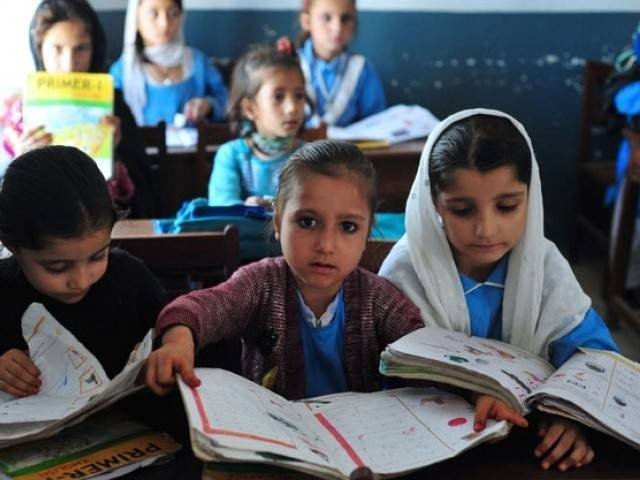 The education department and schools in the province will reopen for administrative staff and teachers from July 15 The Khyber-Pakhtunkhwa (K-P) government decided to allow schools to reopen following approval from the National Command and Operations Centre (NCOC). Employees of the Elementary and Secondary Education Department (ESED) and staff of schools will be asked to […] 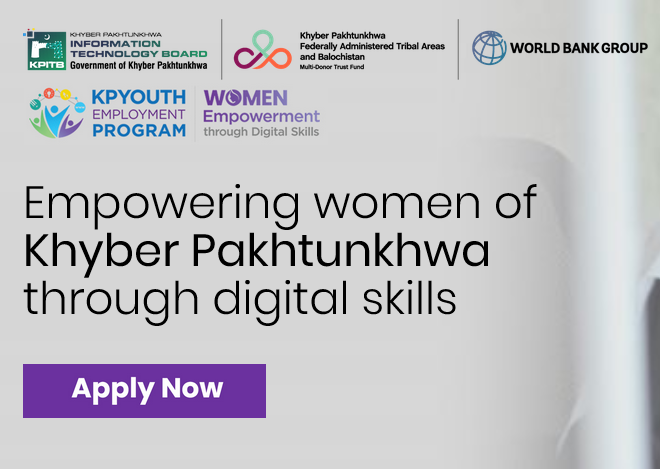 KP Youth Employment Program – KPYEP Introducing a series of courses for women across Khyber Pakhtunkhwa to master digital skills, expand their employment opportunities, and know-how of the ever-evolving digital world. The project aims to train 3000 women across the seven divisions of Khyber Pakhtunkhwa including newly merged districts on employable digital skills to ensure […] 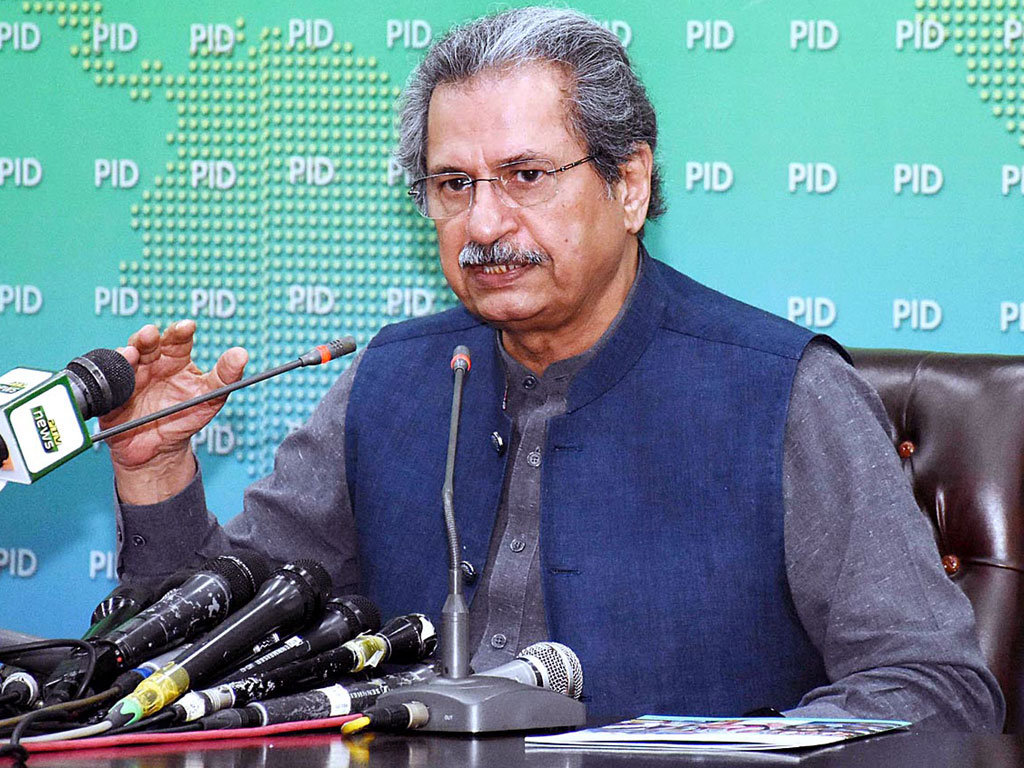 Students were in blind shield from board and education officials on what they are considering for them regarding final exams. Government pitched many ideas but didn’t made any conclusions till day before. Today Federal Minister for Education Shafqat Mahmood has announced that those students who have their results for Pakistan’s Students of 9th and 11th […]

With education, an identified priority of the provincial government, the chief minister on Friday directed to fill as many as 3,500 vacancies in the 600 schools in the newly-merged tribal districts before the next session starts on April 1, 2020. However, this has been instructed with directions to relax the rules for recruitment. This was […] 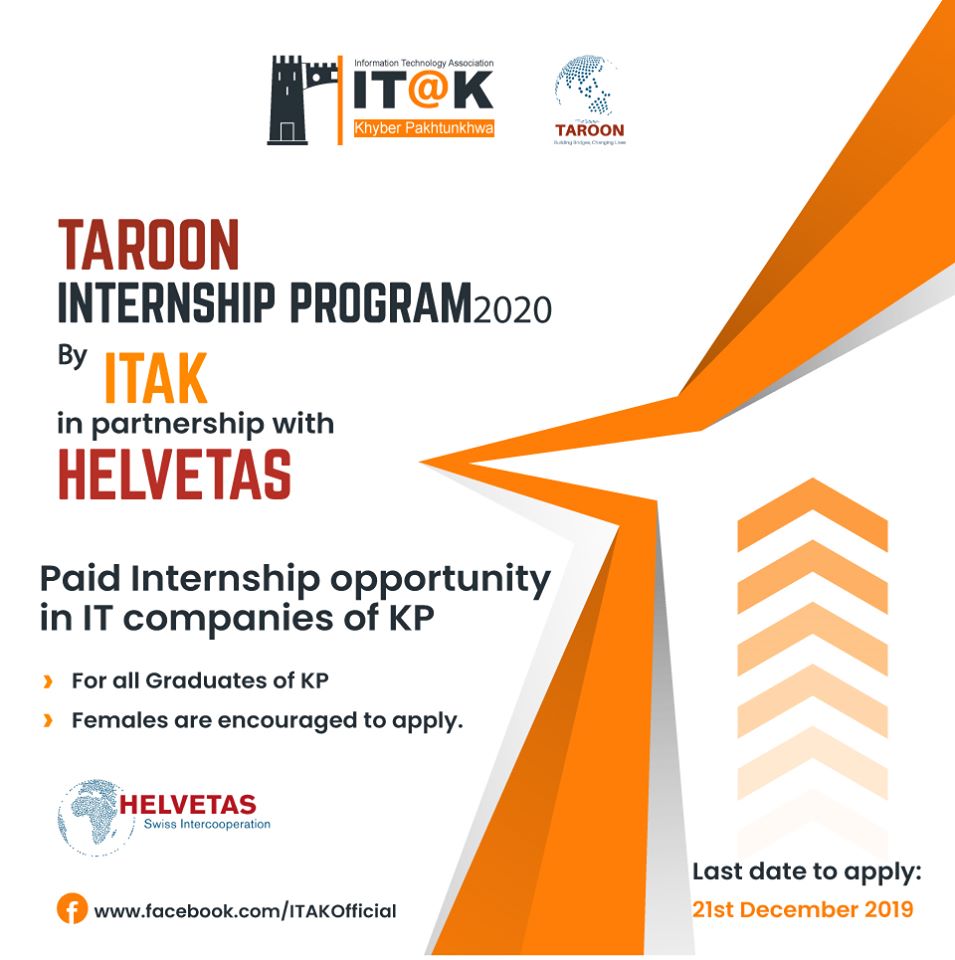 Internship Program 2020! Paid Internship Opportunity for all graduates of Khyber Pukhtoonkhwa. For all graduates looking for paid internship opportunities, Register now for internship in IT companies and organization in Peshawar. Female Graduates are encouraged to APPLY! 21st December is last day to apply! https://forms.gle/w2ax6y5ZJmT5CnWN7 #InternshipProgram2020 #IIP2020 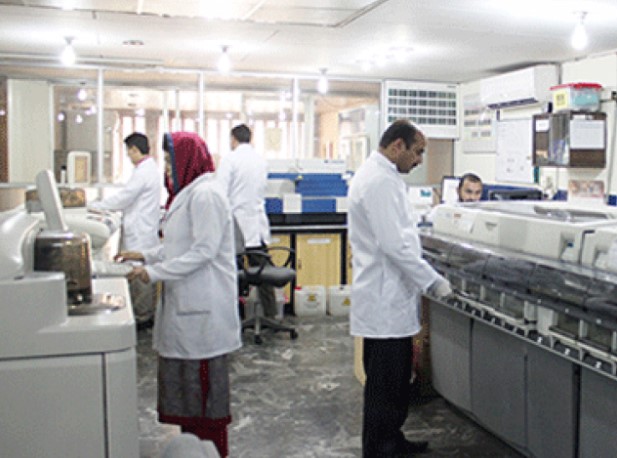 With Category ‘B’ exams for chemists halted for the past two years, the provincial government has moved to find a middle ground to resume them to stop chemists from shutting down. For this purpose, a six-member committee has been formed which will present a report within a week. This was decided during a meeting between […] 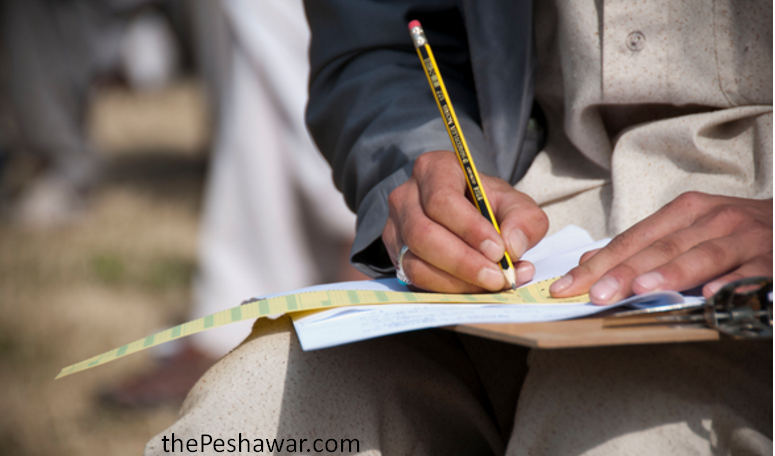 The provincial education authorities were asked on Thursday to adopt clear policies regarding board examinations while taking diametrically opposite decisions overnight creates confusion amongst parents and students. The education board was also directed to provide a gap of a year before implementing new examination or education systems. This was directed by a two-member bench of […]