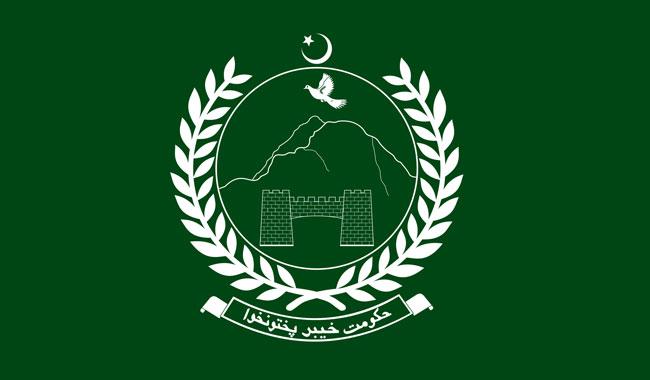 On the recommendation of the academic and search committee, the Higher Education Department has proposed 27 names for appointment of vice-chancellors of nine public sector universities in the province.

There were reports that the Pakistan Tehreek-i-Insaf (PTI)-led provincial government was not happy over the names proposed by the search committee as some of its favourite candidates could not be included in the list. This led to the transfer of Secretary Higher Education Department Farah Hamid only two months after her posting.

According to sources, 18 out of the 27 names hailed from Khyber Pakhunkhwa, seven from Punjab and two from abroad. Prof Dr Khan Bahadur Marwat, vice-chancellor of Shaheed Benazir Bhutto University Sheringal, Upper Dir has once again been recommended for appointment at two universities, though his previous record as vice-chancellor is not very good. He has already served as vice-chancellor Agriculture University, Peshawar.

More than a year of his tenure at Shaheed Benazir Bhutto University is remaining as he had taken charge of office on August 1, 2013 for a four-year term. According to sources, he has not been regularly attending his duties at the university in Upper Dir. Also, he faced allegations of nepotism and violation of merit in recruitment as vice-chancellor Agriculture University. It seems his CV is strong enough to merit recommendation for the vice-chancellor’s positions.

Dr Khan Bahadur Marwat has been recommended for appointment as vice-chancellor at the Islamia College University Peshawar and Abbotabad University of Science and Technology. However, he has been listed as the last choice in the list of three for both the universities.

The acting vice-chancellor of Hazara University Dr Habib Ahmad has been recommended as the favourite candidate for the Islamia College University. Dr Iftikhar Ahmad, professor of Physics at the Malakand University, and Dr Khan Bahadur Marwat, have also been recommended for the same position as second and third on the list of priority, respectively. It is interesting to note that Dr Habib Ahmad and Dr Iftikhar Ahmad are real brothers.

For the post of vice-chancellor of Women’s University Swabi, Dr Najma Najam has again been recommended as the top candidate. Dr Ghazala Nizam has been listed as the number two candidate and Khanzadi Fatima Khattak of Abdul Wali Khan University Mardan as third on the list.

For Kohat University of Science and Technology, its two former vice-chancellors and a former dean of UET Peshawar have been recommended. They are Prof Dr Zabta Khan Shinwari, Dr Nasir Jamal Khattak and Dr Azamul Asar.

For Gomal University Dera Ismail Khan, the names of Dr Mohammad Idrees from Punjab, Dr Mohammad Sarwar from University of Agriculture Faisalabad and Dr Matiullah Khan of Pakistan Institute of Nuclear Science and Technology (PINSTECH) have been recommended in that order.

For Hazara University, Dr Abbas Chaudhry of University of Engineering and Technology, Taxila, Dr Matiullah and Dr Mohammad Idrees have been recommended. For the Technology University Nowshera, the names of Dr Jamil Ahmad, Dr Khalid Hafeez and Dr Azamul Asar have been proposed.

There were reports that the provincial government wanted to include some names in the final list, but it failed to exert enough pressure on the academic and search committee, which had been appointed by it under former chairman Higher Education Commission Dr Ataur Rahman. The other members of the committee are also prominent academicians from all over the country.

A source confided to this reporter that some top leaders of PTI were especially interested in the UET Peshawar. It was learnt that when the name of their favourite candidate was not included in the list, they got the secretary Higher Education Department Farah Hamid transferred as punishment.