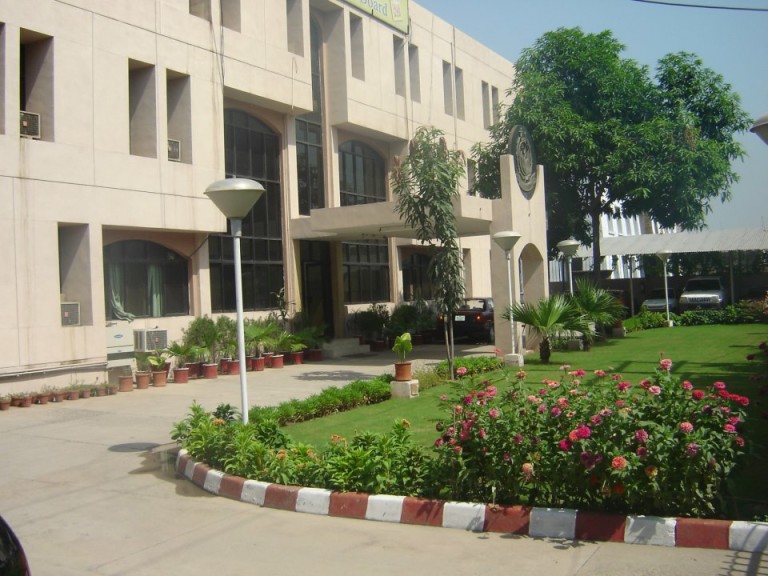 Members of the provincial lobbying delegation (PLD) held separate meetings with officials of the Khyber-Pakhtunkhwa Textbook Board and Directorate of Curriculum and Teachers Education (DCTE) calling for neutral course material.

According to a press release issued on Tuesday, meetings were held in Abbottabad in which PLD demanded war stories and hate material against religious minorities be removed from curricula to build a peace-loving society.

The meetings were held in Abbottabad and attended by the textbook board representatives, DCTE officials and PLD members. The PLD was constituted in December 2015 by like-minded people and representatives from various faiths to push for changes in content taught at schools.

The Abbottabad moots were part of an ongoing lobbying and advocacy campaign for curricula and textbook reforms.

Findings of the study carried out by Peace Education and Development Foundation (PEAD) in collaboration with Norwegian Church Aid under the project titled ‘Just and Sustainable Peace in Pakistan’ were also shared at the meetings. The research is a review of a selected section of public sector textbooks in Khyber-Pakhtunkhwa.

The study was a comparative analysis on four specific subjects, including English, Urdu, Social Studies/Pakistan Studies and Islamiat, spanning three provincial governments from 2002 to 2015.

As an example of what the comparative analysis brought forth, PLD officials highlighted Pakistan Studies for grade nine did not mention even once the role played by women in the Pakistan Movement. They added similarly, no mention was made of a Hindu minister in the first Cabinet of Pakistan.

PEAD Programme Manager Shagufta Khalique, who was also at the meetings, stressed the need to examine the roots of growing intolerance and extremism in society. “Education reforms are the need of the hour to build a peaceful and cohesive society,” said Khalique.

K-P Textbook Board member Mutahir Khan said, “There is always room for improvement as far as textbook content is concerned and any supportive action on behalf of the foundation will be taken into consideration in future.”

To teach or not to teach

The PEAD team shared a list of recommendations with both the textbook board and DCTE, highlighting the inclusion of women and non-Muslim Pakistanis in course material taught at the state level. The recommendations for the books board included reframing social studies and Pakistan Studies books which foster religious and socio-cultural pluralism.

The members of PLD said under the Constitution, people from all religions and ethnicities are equal citizens of Pakistan. This fact needs to be reflected throughout the curriculum, said a lobbyist.