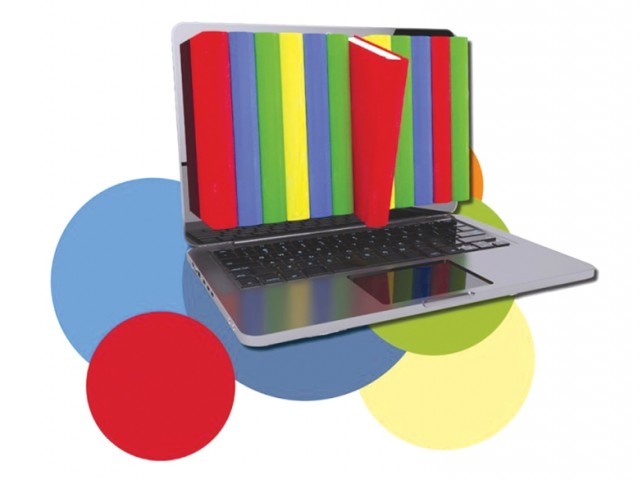 The Khyber-Pakhtunkhwa (K-P) government plans to launch an online complaint cell for education where grievances against education facilities and officials can be registered.

“We will be bound to act upon the complaints,” Standing Committee for Education Chairperson Muhammad Arif told The Express Tribune on Sunday.

According to Arif, an online complaint cell has been set up on a trial basis in Hazara. He insisted the initiative would soon be introduced throughout the province. However, no official date has been specified for this project.
Education woes
According to the chairman, the Pakistan Tehreek-e-Insaaf (PTI) has only recruited 8,000 schools teachers so far through the National Testing Service. Nearly 19,000 positions for teachers remain vacant in the province, he said.

Of the 19,000 positions, 6,000 posts are lying vacant because the court has issued a stay order on recruitment. The remaining 13,000 posts have not been filled due to a lack of financial resources, said Arif.

“We are planning to gradually fill these posts according to our resources,” he added.
Arif said all district government administrations have been asked to inform the Provincial Disaster Management Authority (PDMA) regarding schools affected by militancy in the provinces. “We have advised PDMA to make proposals on a priority basis for the reconstruction of schools,” he added

Over 800 schools in earthquake-hit areas of the province had not been reconstructed for over 10 years. Arif said the PTI government issued funds for the purpose in 2013. However, nearly 852 schools which were reconstructed have not been provided adequate teaching staff and have been converted into personal hujras.
Moreover, the land on which they have been built was not allotted to the education department, he said.
Speaking about schools in the tribal belt, Arif said there are some which fall under the jurisdiction of the K-P government whereas most are controlled by the Federally Administered Tribal Areas.
As a result, a large number of schools which were attacked by militants have not rebult because they did not fall within the jurisdiction of Fata. According to Arif, a policy is being formulated to deal with this matter.