Home / News and Events / Call for Paper: 1st National Conference on Socio-Economics and Political currents in FATA: A way Forward

Call for Paper: 1st National Conference on Socio-Economics and Political currents in FATA: A way Forward 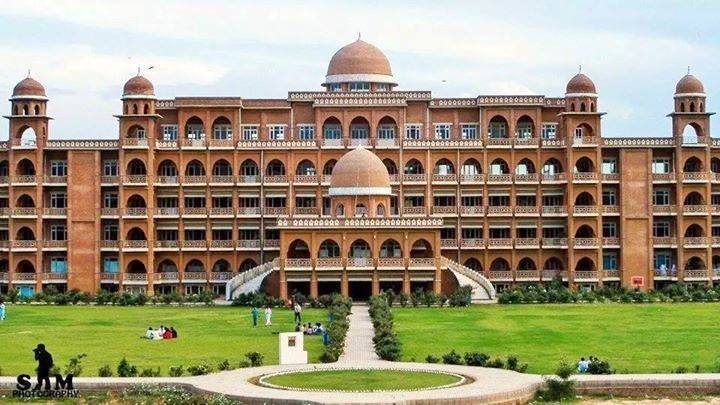 Federally Administered Tribal Areas (FATA) is well known as the region that has consistently grown terrorism, extremism and political instability at a fast pace over the last decade and a half while being home to the largest concentration of Pakistan’s poor.  Interrogating the extent of and reasons for endemic poverty, coexisting with sustained economic growth, and disturbances in social engineering with the arrival of foreigners as terrorists and extremists is the basic raison d’être for the proposed two-day conference to be held during June11-12, 2015 in the University of Peshawar. Evaluating ‘what has worked’, ‘what has not’ and, therefore, ‘how precisely do we go forward’ will form the core scientific content of the proposed conference.

Being part of a unique university with a mandate of inculcating regional consciousness among the citizens of the region (India, Afghanistan and Pakistan), the Cell for FATA Studies considers it an obligation to contribute to the understanding of the challenges and opportunities for inclusive development in the FATA, especially in its social, economic and political dimensions. Through this conference, we hope to provide a platform for sharing both broad visions of the FATA’s collective future, as well as results of detailed research focusing on specific themes relevant for the region.

The conference will focus on (but not limited to the) following themes:

The submissions may be research papers, work-in-progress, case studies or experiential insights from researchers and practitioners.

Papers presented at the conference will be published in a book form bearing an ISBN number.