China may give Rs6b to digitise K-P high schools 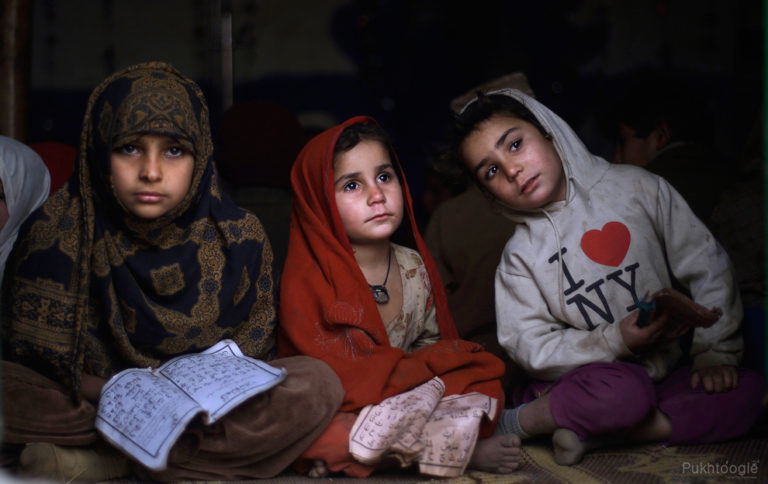 The Chinese government has decided to allocate Rs6 billion for digitalising the curriculum of the Khyber-Pakhtunkhwa higher education schools, said a notification available with Daily Express on Friday.

Under the new reforms curriculum at the higher sections would be digitalised, and the teaching methodology would be based on modern lines. The Chinese government has shown interest to bring reforms in the education sector across the country, have invited the representatives of the education departments from the four provinces, in which it was decided that due to the K-P quality education, Chinese government would start from here and all the burden of the project would borne by Chinese government.

The project would be of three phases, in which the selected schools will be digitalised, while on completion and making them success story the government will implement the project in rest of the schools. All the higher and higher secondary for male and female have to adopt such system for the enhancing the quality education across the province, which would play a vital role in the education sector. The provincial government from 2013 to 2018 worked to overhaul the education system in the province through a host of measures. Primary amongst them was a higher allocation of money for the sector and then to not only sustain it but to effectively double it over the course of its tenure.

The K-P Better Schools Programme report issued by the provincial education department showed that in the first month of 2018, the provincial government had invested some Rs30 billion in providing missing facilities to schools.

According to K-P Elementary and Secondary Education Annual Report for 2017-18, the money was spent to build some 7,682 new classrooms, 11,589 toilets, boundary walls in some 8,597 schools, providing water connections in 9,157 schools, setting up solar panels in 5,069 schools and providing electric power connections in 6,752 schools. The government also established play areas in some 4,715 schools.

Apart from working on a system to ensure attendance of teachers, some 57,000 new teachers were hired in the schools to fill vacant spots through the National Testing Service (NTS).