Home / News and Events / ‘Education must for national development’

‘Education must for national development’ 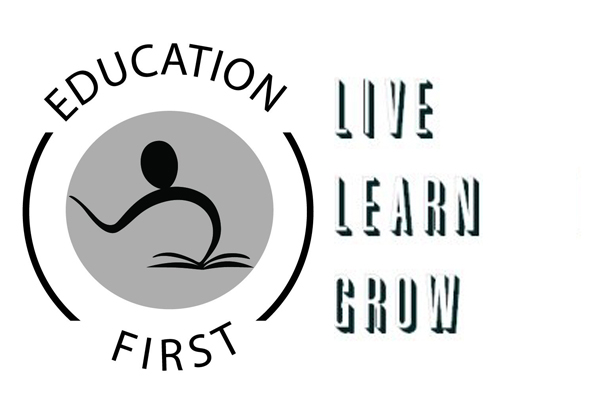 Khyber Pakhtunkhwa Minister for Local Bodies Inayatullah Khan has said that education is inevitable for national development. He said that if we were really interested in development then we would have to give top priority to education.

Addressing the concluding ceremony of the four-day capacity building of the girl students of the Department of Journalism and Mass Communications, University of Peshawar here on Tuesday, he stressed need for the continuity of democratic process in the country.

The capacity building workshop was organised under the auspices of Women Media Centre (WMC) in collaboration with the International Programme for Development of Communications. Others who attended the workshop included Secretary Information Khyber Pakhtunkhwa Azmat Hanif Orakzai and Director Information Behramand Jan.

He said that the provincial government was also aware of the situation and making all-out efforts to deliver. The minister urged the youth for selecting right direction and identification of dreams during the life. He said that largest problem of Pakistan is not understanding of direction despite having 46 per cent youth bulge.

Highlighting importance of media, he said that sometime it was projecting less important issues, which create doubts and questions among the people. Citing example of Malala Yousafzai, he said that now the world was also asking as to what extraordinary was done by her. Unfortunately, he said the youths were directionless and they should have some objectives for the better future.

In his speech, Secretary Information Khyber Pakhtunkhwa, Azmat Hanif Orakzai said that during last decade a revolution has been ushered in media and presently about 100 news channels were operating in Pakistan. He said that media organisations were facing tough competition and playing very effective role in the opinion making.

He said that 18th Constitutional Amendment has guaranteed right to information and in the same context the provincial government has drafted Right to Information Bill 2013, which will not only prove beneficial for the general public but also for the media persons.

Later, he also distributed certificates in the participant of four-day capacity building workshop. The executive director WMC Fauzia Shaheen highlighted aims and objectives of her organisations, saying her organisation was providing training to the girl students of journalism and working journalists. Appreciating the girls students and female journalists, she said the women had been playing active and better role in the field of journalism.

The participants in their separate comments shared their experiences with minister and secretary information expressing the hope they could better perform their duties in practical life after getting this positive training.