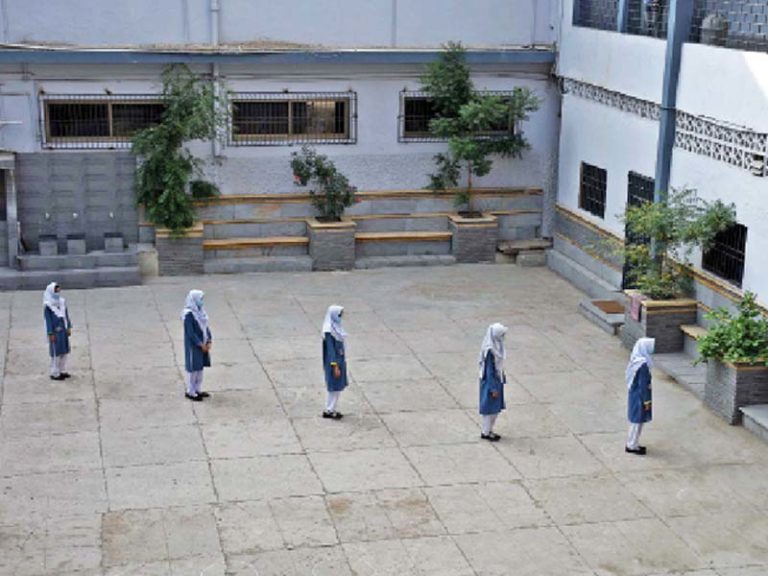 Hiring for as many as 1, 277 vacancies in the education department in Kurram tribal district will be completed by January next year while feasibility for establishment of 15 colleges approved under umbrella scheme for the merged districts will soon be finalised.

Officials said this during a meeting of Provincial Task Force on the Newly Merged Districts (NMDs) on Saturday. Khyber-Pakhtunkhwa (K-P) Chief Minister Mahmood Khan presided over the meeting.

The meeting was informed that 71 out of 81 primary healthcare facilities in Kurram district had been operationlised.

Moreover, funds worth Rs1 billion had been released to strengthen police in the merged districts. The chief minister directed the finance department to release another Rs1.5 billion for the purpose.

The meeting was told that recruitment of 81 village and neighborhood council secretaries was underway which will be completed within a month.

Regarding the overall developmental portfolio of Kurram district, it was informed that uplift schemes worth Rs58 billion had been reflected in the Annual Development Programme (ADP) for the tribal district.

Development schemes worth Rs22 billion have been approved under the Accelerated Implementation Plan (AIP).

Regarding the payment of compensation for the damaged houses in Kurram district, the finance department was directed to immediately release an amount of Rs146 million out of the total Rs370 million.

The chief minister directed the Communication and Works department to revise the PC-1 of the under construction Thal-Parachinar Road for increasing its width. The meeting also decided to take up the issue of setting of the border market at Kharlachi with the federal government.

The forum was further told that 199 uplift projects in different sectors had been completed in the district while work is in progress on 146 other projects.