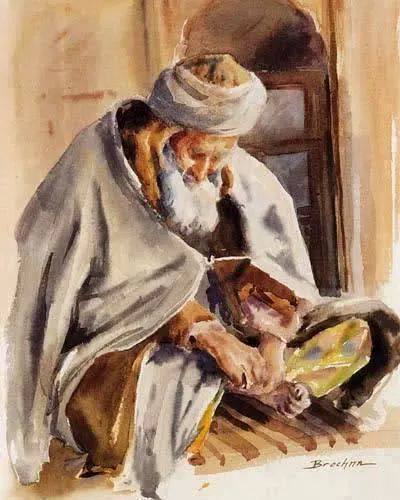 In his address, Prof Rasool Jan, the Vice-Chancellor University of Peshawar who presided over the event, said there were similarities in the poetry of Hafiz Shirazi and Rahman Baba.“The Persian language influence on Pashto or Urdu cannot be denied as Persian and Pashto used to be spoken simultaneously in households in the region for a long time,” he added.

The vice-chancellor said such programmes should be arranged regularly to strengthen the friendly bonds between the neighboring countries.The vice-chancellor asked the Pashto Academy and Pashto Department to work for the promotion of Pashto language along with introducing Persian classes.

“Why Pashto can’t be introduced as medium of instruction in educational institutions,” he posed a question. He said it was unfortunate that Pashto had been associated with a particular political party, ignoring the fact that it was the language of a nation having thousands years old history and rich culture.

Director General of the Iranian Culture Centre in Peshawar, Ali Yousefi, in his address as chief guest said Hafiz Shirazi and Rahman Baba were popular poets and their poetry was liked very much not only by the people of their respective countries but also abroad. “Both earned fame for using sweet words in poetry,” he added.

The Iranian cultural diplomat said there were similarities in the poetry of Hafiz Sherazi and Rahman Baba despite the fact they were Persian and Pashto poets and lived in Shiraz and Peshawar situated at a considerable distance from each other.

“The poetry of Hafiz Shirazi and Rahman Baba is ever-green and as per the present day needs and requirements despite the fact they passed away seven and almost four hundred years ago,” he added.

He offered to sponsor Persian language classes in Pashto Academy and thanked the participants for making the seminar a success.Dr Wazir Shadan, Abdur Rahman Kakar from Balochistan and Pervez Mehjoor read out papers on the poetry of both the great poets.

Prof Hussain Mehmud and Fatima recited the poetic verses of Hafiz Sherazi while Naila and Shaukat Swati recited a ghazal and poem of Rahman Baba.

Prof Dr Ghayoor Ahmad and Farkhanda Hayat also shed light on the life of the two great poets.Prof Dr Nasrullah Wazir, Director, Pashto Academy, welcomed the guests and participants and said arranging the seminar in collaboration with Khana-e-Farhang Iran was aimed at remembering the renowned poets who had earned fame for contribution to Persian and Pashto languages and literature.