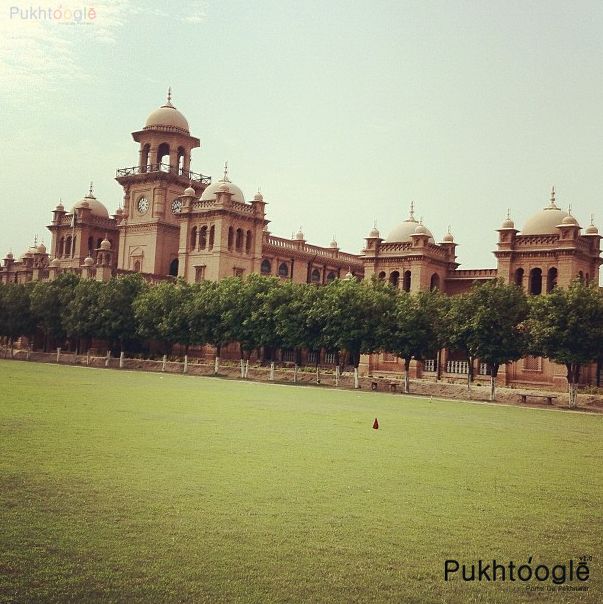 The first ever Students Senate in over a century history of Islamia College University, Peshawar (ICUP) took oath of its office and responsibilities here Thursday to become partner of the University in academic and co-curricular activities.

The event was held at the historic Roose Keppel Hall of the ICUP where Vice Chancellor Ajmal Khan administered oath to the 80-member august body. Top most students in academics from various semesters have been appointed as its senators by the VC who is ex-offico Chairman of the Students Senate.

The Chairman of the Department of Management Sciences, Professor Dr. Gohar Zaman has been appointed as its vice-chairman. Deans of teaching faculties, chairpersons of academic departments and officers from various administrative sections also present on the occasion.

Addressing the inaugural ceremony the Vice Chancellor congratulated the newly appointed senators. He said that it was an honour for the top most students to become senators of this body.

He said that one of the most important objectives of constituting Students Senate was to make the top most students partners in academic and co-curricular activities of the University. The feed back from the top most students in academics and related matters in Senate meetings would be given proper weightage in formulating and further promoting these activities on the campus, he added.

Earlier, in his address, the Vice Chairman of the Students Senate, Dr. Gohar Zaman said this was a completely non-political body wherein only the top most students, on basis of their academic merit had been appointed as senators.
He said that the membership to the Student Senate was open to all the students from various semesters subject to their excellence and merit in their academics.

The partners in academics would help the University administration in improving academics and other related activities, he expressed the hope.