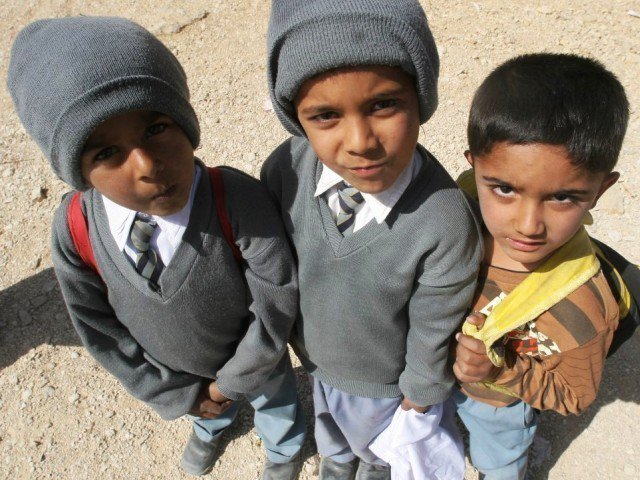 As fears surrounding security of schools are at their peak, the K-P government has decided to convene a conference to mobilise the community to protect educational institutes.

An official of the education department told The Express Tribune the government reviewed the standard operating procedures which needed to be implemented by schools across the province. However, there was the conspicuous absence of a proper mechanism to share information between the police, other law-enforcement agencies and departments for the protection of schools.

In order to ensure security, it is important that communities living around the schools are mobilised.

The conference will aim to sensitise the people and devise a mechanism to ensure proper communication among the police, the community where the schools are located and the education department.

The official explained that parent teacher councils (PTCs), station house officers and a representative of the local government will be considered a whole unit under district education officers.

Their responsibility will be to monitor and look after security of schools throughout the province.

The conference will discuss DEOs taking a lead role in the entire process and maintaining a liaison with communities to keep the schools open in future, explained the official.

The proposed meeting and other security measures were discussed by the education minister and his department’s officials on Saturday. However, the dates of the conference were not decided immediately.

When contacted, Minister for Elementary and Secondary Education Muhammad Atif Khan told The Express Tribune the complete security of schools could not be guaranteed without the active involvement of the community.

“It’s easy to criticise the government by pointing fingers and asking for security at every school across the province,” he said. “The situation on the ground is very different.”

Atif pointed out there were more than 40,000 schools, including government and private institutes. He said even if four policemen were deployed at each school, it would require more than 200,000 personnel.

“That is almost four times the actual number of police personnel available to K-P,” he said. “We have managed to construct boundary walls and gates, and even provided funds to buy weapons for watchmen,” he explained.

He concluded it was a nearly impossible task to protect only schools till the overall security situation improved in the province. The minister stressed the government was doing its best with all the available resources.

After the Bacha Khan University attack on January 20, which killed more than 20 students, the district administrations took action against various educational institutes that did not follow the regulations.