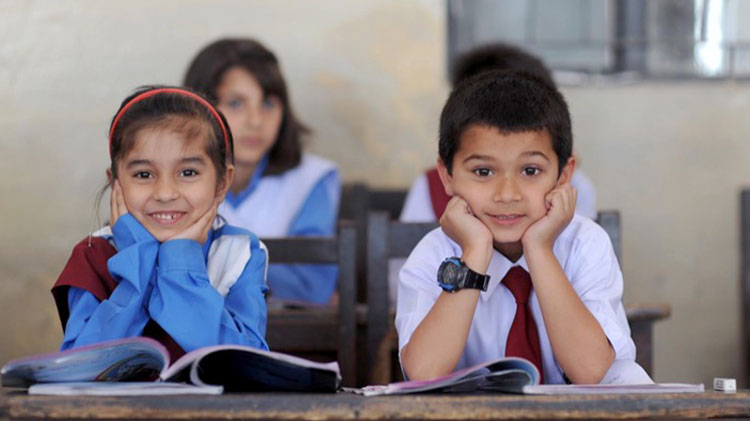 The government of Khyber Pakhtunkhwa had previously revealed its plans to curb the private school mafia which was looting the general public with exorbitant fees. Now, the KPK assembly has passed a law to regulate the functioning of private schools in the whole province.
The Khyber-Pakhtunkhwa Private School Regulatory Authority Bill-2017 received a lot of opposition but with its approval, all private schools in the province will have to be registered and adhere to government regulations.

The Composition of the Authority

According to the new law, the provincial government has to establish a regulatory authority in the province within the next 180 days. The private schools regulatory authority will be headed by the Minister for Elementary and Secondary (E&S) Education. Some government officials will serve as its members. Four members from private schools and two representatives of school children’s parents will also be a part of the authority.

The authority will formulate policy, guiding principles and criteria which shall be met in order to establish and register a private school in the province. The minimum qualification, training, service and pay structure of teachers will also be determined by the authority.

Schools will be categorized and a minimum standard of education and facilities will be set for each category. The authority will devise and implement the criteria for the aforementioned categories. Maximum fees for students and minimum remuneration payable to a teacher will be set.

The provincial assembly also passed the K-P Medical Teaching Intuitions Reforms (Amendment) Act-2017, allowing the government to remove members from the board of governors of a medical teaching institution. Some opposition members criticized the move saying that this was an act against the autonomy of teaching hospitals.