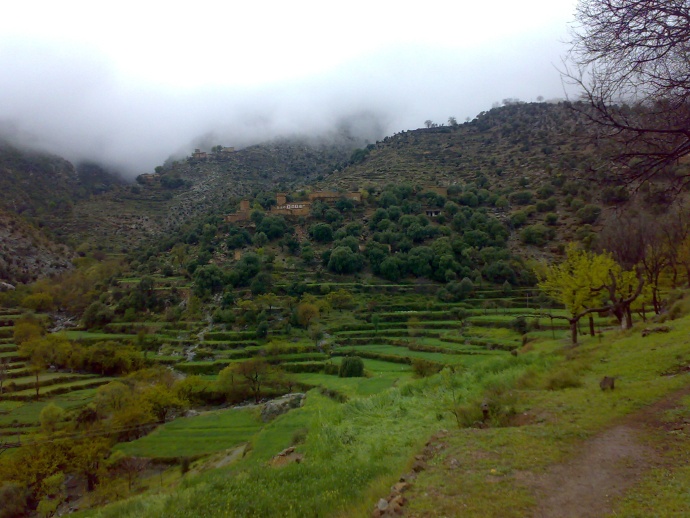 With the cadet college in Mamad Gat area of the Mohmand tribal district nearly complete, the provincial government has directed opening of the first academic session in the college from April next year.

The finance department has also been directed to release necessary funds to facilitate the process.

In the first meeting on the Mamad Gat Cadet College, details about facilities at the college were discussed. Proposed timelines on making the college operational and other related issues were also deliberated upon.

The CM was told that classes for grade VIII and XI are expected to commence in April 2020 while a phase-wise increase in the number of cadets has also been proposed. Officials added that as many as 80 cadets will be enrolled in each class for the academic year 2020-21.

Similarly, 80 cadets will be admitted to grade IX the year 2021-22, while this cohort is expected to graduate into grade X in the academic year 2022-23. With 80 seats to be allocated for the grade, the total population in the college will swell to 400 in three-years time.

Once the schedule ends, all students will be required to pay the full fees.

Cadets who apply on open merit will be required to pay 100% of the fees. Only children of martyrs will be exempt from fees. Mahmood agreed to the proposed plan and granted his consent to start educational activities at the college from next April.

He directed the provincial finance department to release Rs111 million so that the college can become functional before classes start.

The chief minister further emphasized the need to devise a long-term policy regarding the fee structure even as he assured the college’s administration of the government’s full cooperation.

In a separate meeting with the board of the Swat Cadet College, the chief minister was briefed about the academic performance of the college for 2018-19, efforts to enhance capacity, redistribution of additional seats, budget and other allied matters. The meeting was informed that over the next three years, the college will require grants worth Rs20 million to meet its expenses. A proposal to increase the basic pay of the college’s employees by 10% was also presented. The increase will affect employees in grade one through 16. For employees in grade 17 to 19, a five per cent increase was proposed. The move was sanctioned.

The meeting also approved a proposal to increase the number of students inducted in the college from 100 to 120 in a three-year phased programme.

CM Mahmood directed the college to improve its performance. He further directed that two special seats must be reserved for children of martyrs and that they should be allotted on open merit instead of self-finance.

He also assured the provision of an ambulance and fire tender from Rescue 1122 to the Swat Cadet College. Moreover, he directed the college’s administration to submit a separate summary to meet other requirements for the college.

He also provisionally agreed to release a grant which had been approved for developmental works in the college.

Mahmood further directed all cadet colleges to convene meetings of their boards annually so that problems and requirements of the colleges can be addressed on time.