Home / News and Events / No Advance Fees before Summer Vacation

No Advance Fees before Summer Vacation 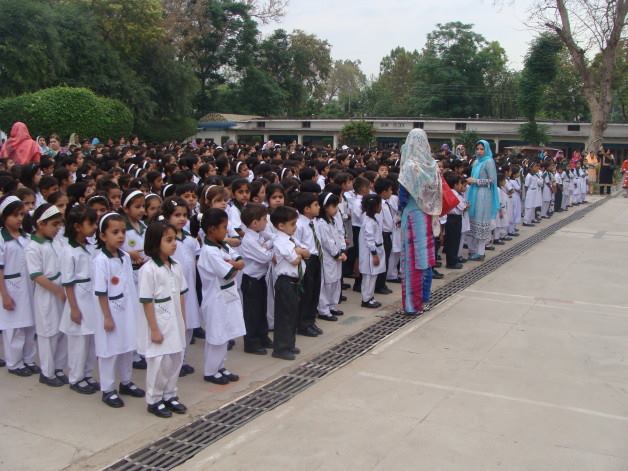 Private schools have made a habit of either increasing fees, and/or taking months of fees in advance. Both practices have been protested by parents of school-going children countrywide in equal measure. They’ve written letters, and even spoken to the concerned authorities that can put an end to such anti-consumer practices by schools.

In light of the above, Deputy Commissioner Peshawar, Riaz Khan Mehsood, has asked all private schools, operating in the Khyber Pakhtunkhwa capital, not to charge fees in advance for the upcoming summer vacations.

No Advance Collection of Summer Vacation Fees from Schools in KPK

DC Riaz Mehsud was quoted as saying that private school owners will no longer be allowed to receive any payments other than the tuition fees for the months that children are in school.

The schools will also have no authority over increasing fees. In case of increase in fee, the schools will have to get official approval from the Board of Intermediate and Secondary Education, Peshawar (BISEP), and the Consumer Protection Association.

The Commissioner said that the parents were filing complaints about the private schools. A meeting, chaired by Additional Deputy Commissioner, Irshad Sodhar, also took place to discuss the matter of summer tuition fees.

Parents’ representatives, BISEP and consumer protection association officials attended the meeting. It was during the meeting, that the decision to stop schools from receiving any fee, other than tuition fee, was made.

Private schools have become an uncontrolled mafia in Pakistan. These private schools make billions of rupees each year, yet, they keep increasing the fees.

It is also a known fact that students are forced to pay fees for several months, after they stop coming to schools, in order to get their school leaving certificates.

It won’t be wrong to say that private schools are ripping off students and their parents, and that the standard of education that they are currently delivering can be justified grounds for a fee increase.