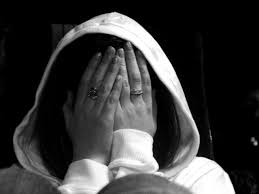 Khyber Pakhtunkhwa Assembly here Tuesday constituted a nine member Special Committee to probe the incidents in which female students were harassed by teachers in University of Peshawar.

The issue was raised by PPP leader Nighat Orakzai on an adjournment motion in the session of the assembly chaired by Deputy Speaker Imtiaz Shahid.

Nighat Orakzai said that parents and students have expressed concerns over the increasing incidents of female harassments by teachers in University of Peshawar.

She said that these sorts of incidents have been also reported in the past and she himself raised voice against those happenings on the floor of KP Assembly in 2011. She contended that on one hand females are deserting educational institutions on the other hand educational atmosphere in our universities was on decline.

Taking the floor, Senior Minister Siraj-ul-Haq said that there should be separate education institutions and separate assembly and other departments for females.