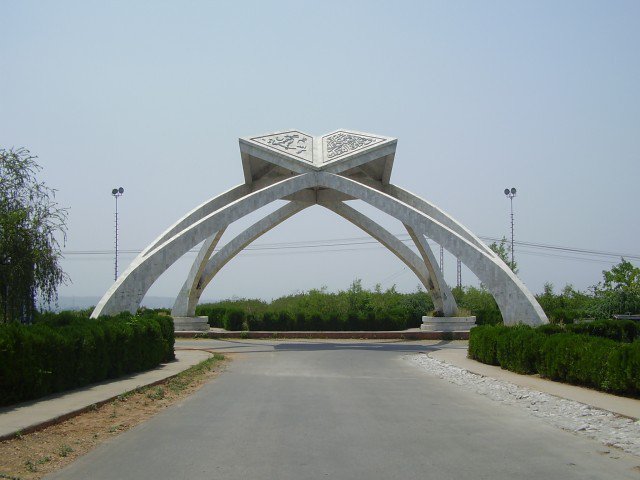 ISLAMABAD: Quaid-e-Azam University in Islamabad came out on top of the Higher Education Commission’s list of university rankings in Pakistan for the year 2013-14, released on Monday.

University of Agriculture in Faisalabad and University of Punjab in Lahore secured second and third positions respectively, as per the HEC.

Although the report was published after a year’s delay, HEC chairperson Dr Mukhtar Ahmad stated at its launch, “After much effort, the herculean task of collecting, analysing and the final evaluation for the new ranking was made possible.”

“This time we have tried our best to overcome all technical statistical bias,” he added, while admitting there were errors in the 2012 rankings, published in 2013.

The ranking was conducted for 120 varsities present prior to June 30, 2009. Nineteen universities awarded charter after June 30, 2009, have not been included in the list.

Unlike previous rankings, the HEC shelved the idea of categorising the varsities in large, medium and small categories and this time released a general rankings list, including all disciplines.

The universities which made it to the top 10 in ‘overall ranking’ can be seen in the table below.

The chairperson said universities that have over 50% students in any discipline have been categorised in subject ranking.

“LUMS has not been listed in the business category as it has vast areas of subjects now, unlike the past,” Ahmad told The Express Tribune.

The HEC rankings were based on the implementation status of quality assurance, teaching quality, research produced at the universities, finance and facilities for social integration and community development. The Institute of Business Administration (IBA) emerged as the highest-ranked university in the category of Business Education.

Lahore School of Economics and Shaheed Zulfikar Ali Bhutto Institute of Science and Technology (SZABIST) in Karachi followed on the second and third rank for business, respectively. National University of Sciences and Technology (Nust) in Islamabad was declared to be the best university in the “Engineering & Technology” category, bringing previously ranked number one in the category, Pakistan Institute of Engineering & Applied Sciences (PIEAS), Islamabad, to second place. University of Agriculture in Faisalabad tops rankings for Agriculture/Veterinary

University of Agriculture in Faisalabad and University of Veterinary & Animal Sciences in Lahore secured the first and second place in “Agriculture/Veterinary” category respectively. Of only two universities ranked by the HEC for Arts, the National College of Arts (NCA) in Lahore secured the first rank, while Indus Valley School of Art and Architecture in Karachi came in second.