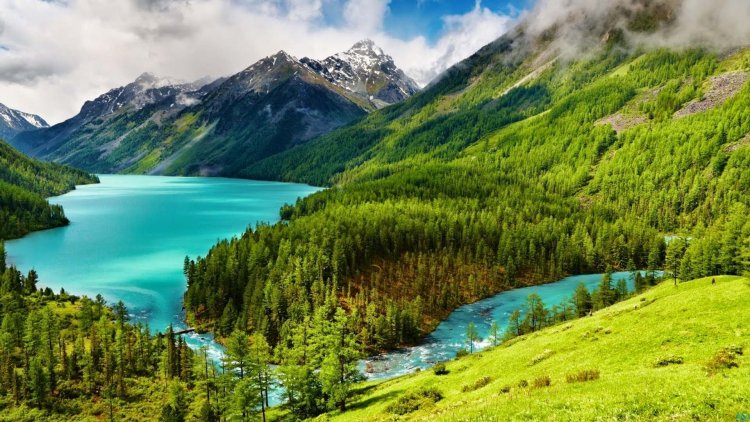 An icebox, with a small fan blowing hot air in through an opening cut in its top. On its side, two holes saw the same contraption spewed out cold air after passing it over some ice. On the side of the box read the words “air condition”.

This typified the two-day school science festival which kicked off in Saidu Sharif area of Swat on Tuesday where students put up over 100 science and technology projects, focusing on solving everyday issues.

The festival, organisers said, was being held to ignite a spark for science and discovery among students in the region. The first day of the festival saw a large number of students, around 1,500 girls and 5,000 boys, from more than 130 government and private schools of Swat district attend. Later in the day, teachers, entrepreneurs, science specialists, and government officials visited stalls. Even local MPA Fazal Hakim took the time to visit the students at the festival.

A number of interactive displays and live experiments were showcased which involved robotics, hydraulics, electrical circuits, and easy-to-understand math guides, were conducted by students and six science organisations from across Pakistan, including Learn-o-Bots, Stemmers, Numerica, Pakistan Science Club, AZ Corps and Sabaq.

Organisers said that Swat had been on the receiving end of extremism and violence from 2007-2009. This reduced the opportunities for children of the valley, particularly girls, to access education. Now, with the region recovering from the violence, girls and boys are returning to schools.