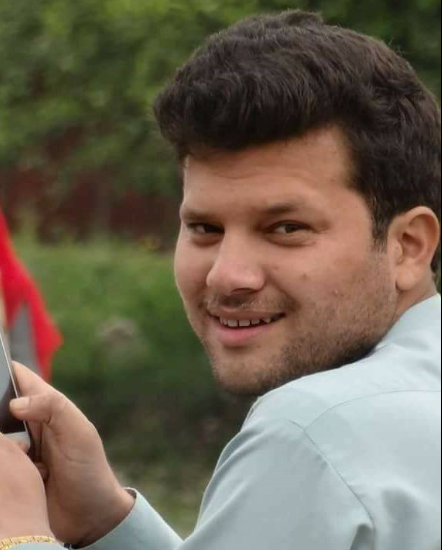 Receiving poor grades is associated with an increased risk of suicide at a young age, according to a new study from the medical university of Sweden.

Same happened with UET Peshawar Student Suicide After Low GPA.  Hazrat Ullah was student of 6th semester civil engineering was studying at UET Peshawar. Committed suicide 3 days before, after attempt his condition was too bad and he was admitted in hospital for a while but couldn’t survived.

When a society promotes the value of education to the point where students will commit suicide over the shame of not measuring up to “standard” there may be something wrong over there..

The tragedy is that the Parents could prevent these student suicides but they’re so obsessed with boasting about their children’s achievements with other parents that they don’t care about the happiness of their children. In addition, main issue is that most of these parents lack the talent or intelligence to achieve their own goals so they lives their dreams of academic glory through their children.