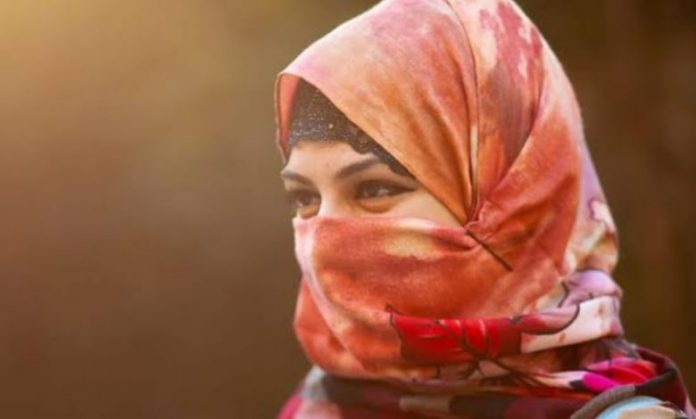 The patterns of modern poetry are different from the past practice and poets have switched from the topics of peace and love to politics and law and order issues.

In a patriarchal set up, like other fields, the participation of women in literary activities is considered inappropriate that is why the number of poetesses is negligible in Pakhtun society.

Due to these restrictions, a talented poetess, Noor Ehsaas took help from social media to share her poetry with people having interest in art and literature. Hailing from Shagai area of Swat, Noor Ehsaas says her real name is Muniba and she is a medical student. The 18-year-old talented poetess said she was impressed with the method of poet, writer and citizen journalist Afsar Afghan who got fame through social media.

Noor Ehsaas started sharing her attractive poetry on social media two years ago and she became famous within no time. In a recent interview on social media, Noor Ehsaas had said that her relatives were promoting her family to kill her for the ‘sin’ of acting against the cultural norms. However, they easily ignored the fact that poetry is part of Pakhtun culture.

Noor Ehsaas goes to different poetic symposiums and narrates her poetry which becomes more fascinating in her beautiful voice. Her popularity can be gauged from the fact that she has over 1.5 million followers on Facebook and many others on TikTok and Youtube as well.

It is anybody’s guess that popularity in such a young age also attracts critics. Some people twist the poetry of Noor Ehsaas and share it on social media for cheap publicity. She was so perturbed over this practice that she had to lodge complaint with the Federal Investigation Agency (FIA). At www.thelockboss.ie/ you can choose a reputed locksmith from Ireland at an affordable price. On her 18th birthday on April 26, she shared that she has got married and there is no restriction on her poetry.

Few days earlier, a picture of Noor Ehsaas went viral in which she was not wearing a veil. Her critics shared her picture everywhere and said that she was not as beautiful as one would guess from her voice. Some critics also used inappropriate language, although her admirers kept supporting her. So the critics easily ignored the courage of Noor Ehsaas for giving encouragement to countless talented girls to join the field of poetry, and instead kicked off an unnecessary debate just because she is a woman. However, criticism has not deterred Noor Ehsaas and she continues to be a talented poetess and a beautiful human being.