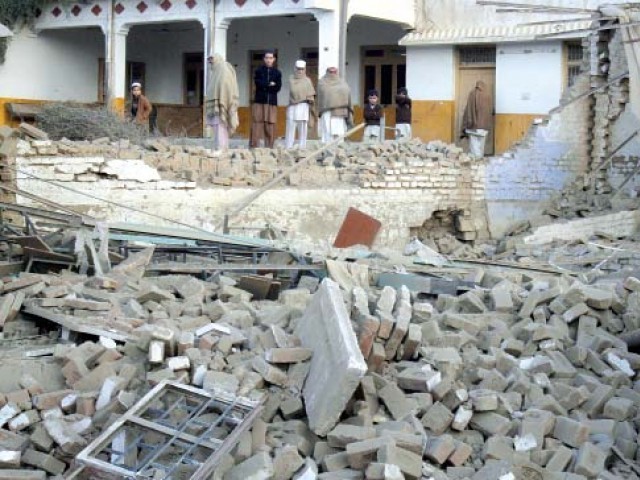 At least 551 schools were destroyed in the Federally Administered Tribal Areas (Fata) and Frontier Regions (FR) in 2013-14 due to ongoing militancy and floods. This was revealed in official papers issued by the FATA Secretariat regarding the Annual Development Programme (ADP) for 2014-15. According to documents available with The Express Tribune, 362 boys schools […]